The village of Bussana Vecchia

The village of Bussana Vecchia

Bussana Vecchia (Bussann-a Vegia in Ligurian) is a village on the hills of San Remo. The violent earthquake of February 23, 1887 partly destroyed the village, until then simply called "Bussana", so as to be completely evacuated by the inhabitants who moved about three kilometers downstream and founded the village of Bussana Nuova. Totally abandoned for decades, it has started to be inhabited again from the late 1950's by Italian and foreign artists, attracted by the uniqueness of the place, which restructured and made less damaged buildings habitable again. Currently home to an international community of artists, with artisan shops and a few eateries, as to be become, over the years, a quaint "village of artists" in a setting of the medieval village.

Very impressive restaurants, appetizing dishes and cured, the guys that work there pleasant and friendly.

The place is original, simple and wonderful. The nice guys. It is said that the eye wants its part, well, to Casaccia there is one! Each course, and cared for, beautiful and good. 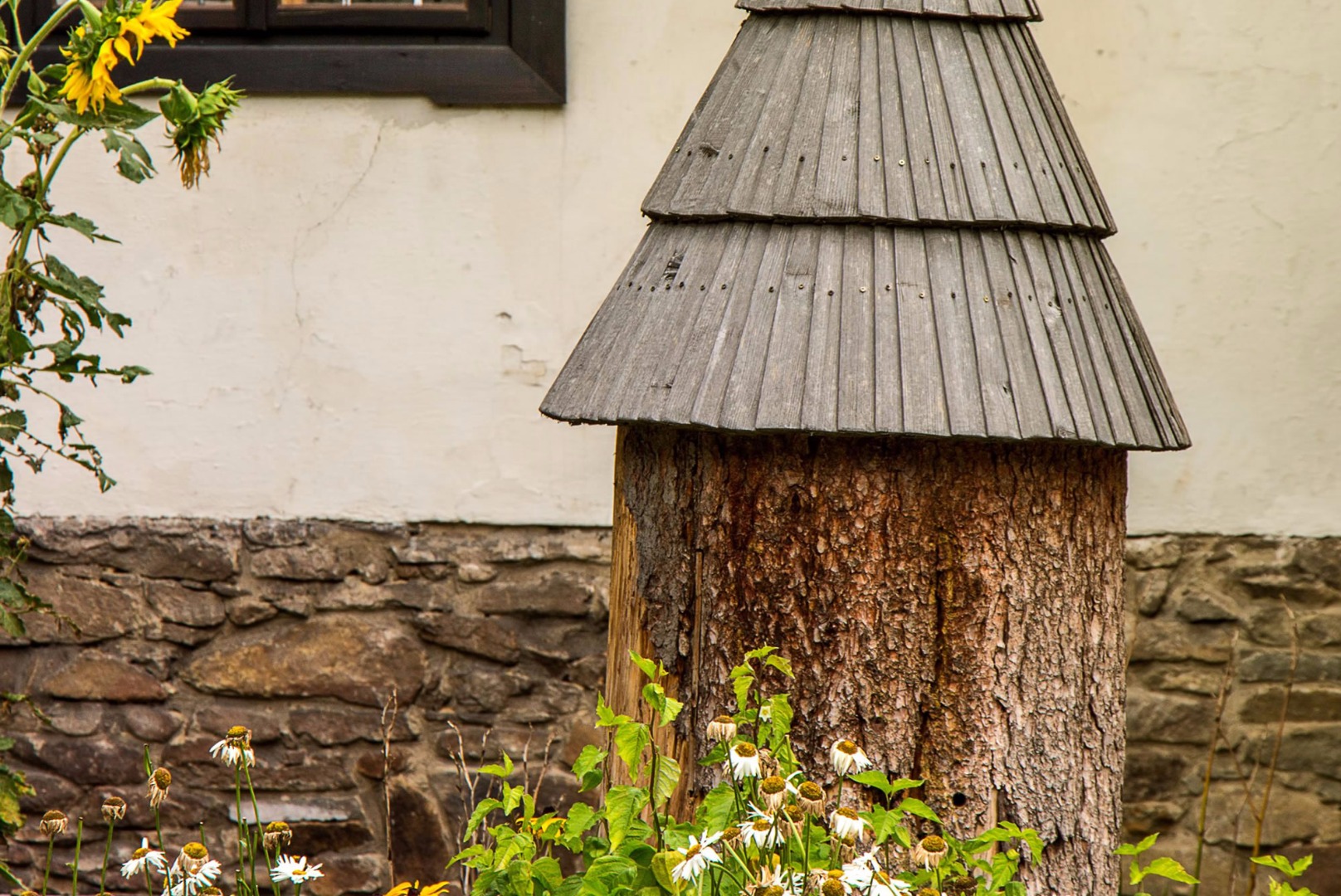 Museum of the Heart of Bussana

A small museum dedicated to the art and artists of Bussana, as well as other Italian and international artists. 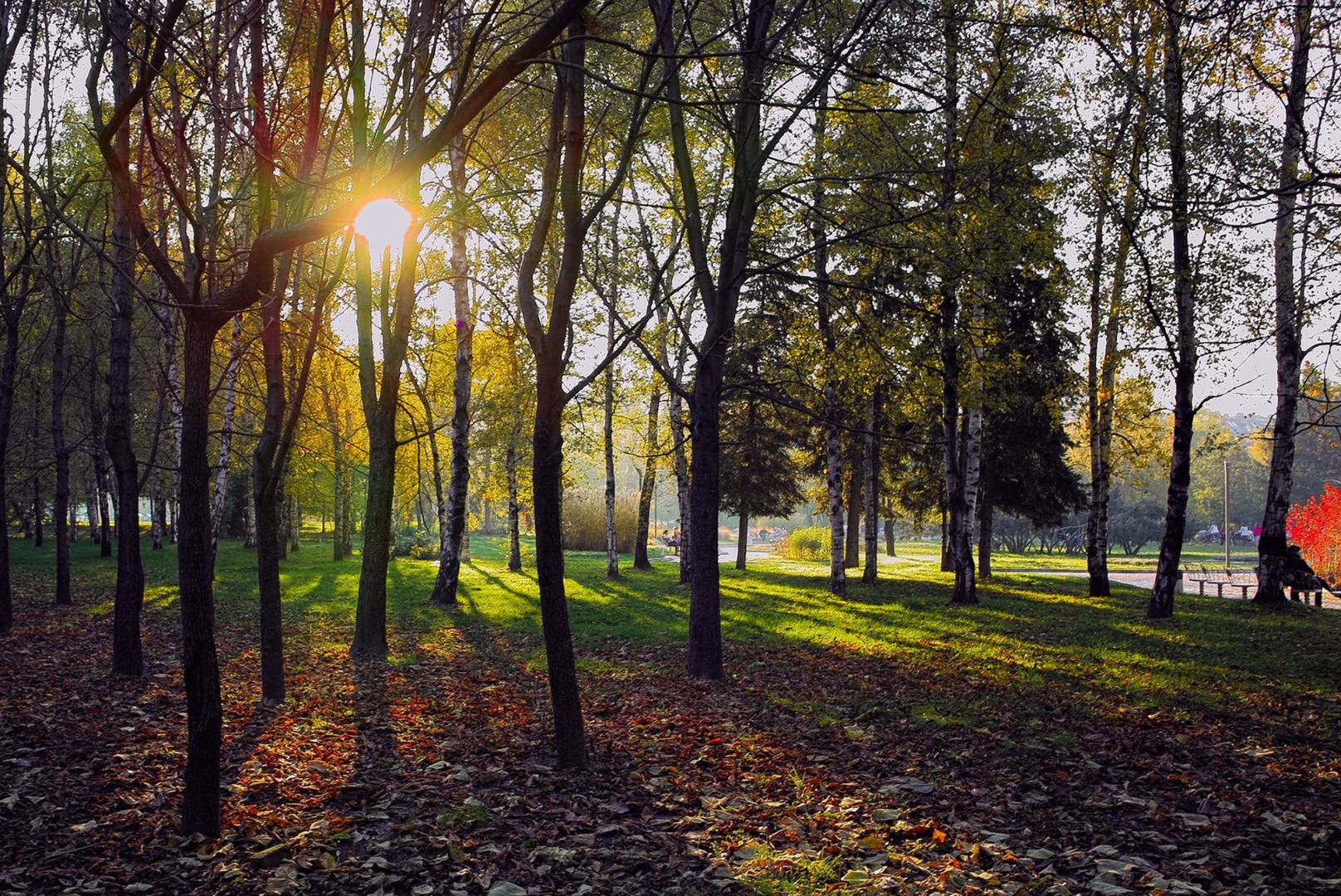 The garden in the ruins

In the center of the old village, near the big church, a number of gardens were designed in the rubble of houses that could not be rebuilt. Every corner in this botanical garden is filled with many species of flowers and geraniums in particular. There are several terraces, each with a unique view of the city and the territory, with a romantic amanto top terrace. You can also view a room that has been renovated and furnished, in its pre-earthquake.
You can visit the gardens for a small fee, but will not leave empty-handed: For each guest there is a small gift to remember these gardens and Bussana Vecchia.