The village of Sanremo

The village of Sanremo

Sanremo (Sanroemu in Ligurian) is a resort town, famous for the cultivation of flowers (celebrated annually with the Sanremo in Fiore during flower), from which the name of the City of Flowers. It also hosts the arrival of the cycling race Milano-Sanremo (one of the most important classic of cycling), the Festival of the Italian song, the motoring rally, the Italian leg of the European Poker Tour, and is home to the Casino (one of the four present in Italy).
Traditionally, there are three different ways to indicate the inhabitants of the city: the sanremaschi are those who for generations were born and lived in Sanremo; The Sanremo, those who are resident or born in the city but they have a stranger origins; Finally matuziani, it used more rarely, a term that derives from the ancient Roman site of Villa Matutia and collects in the totality of the inhabitants of the city of flowers. 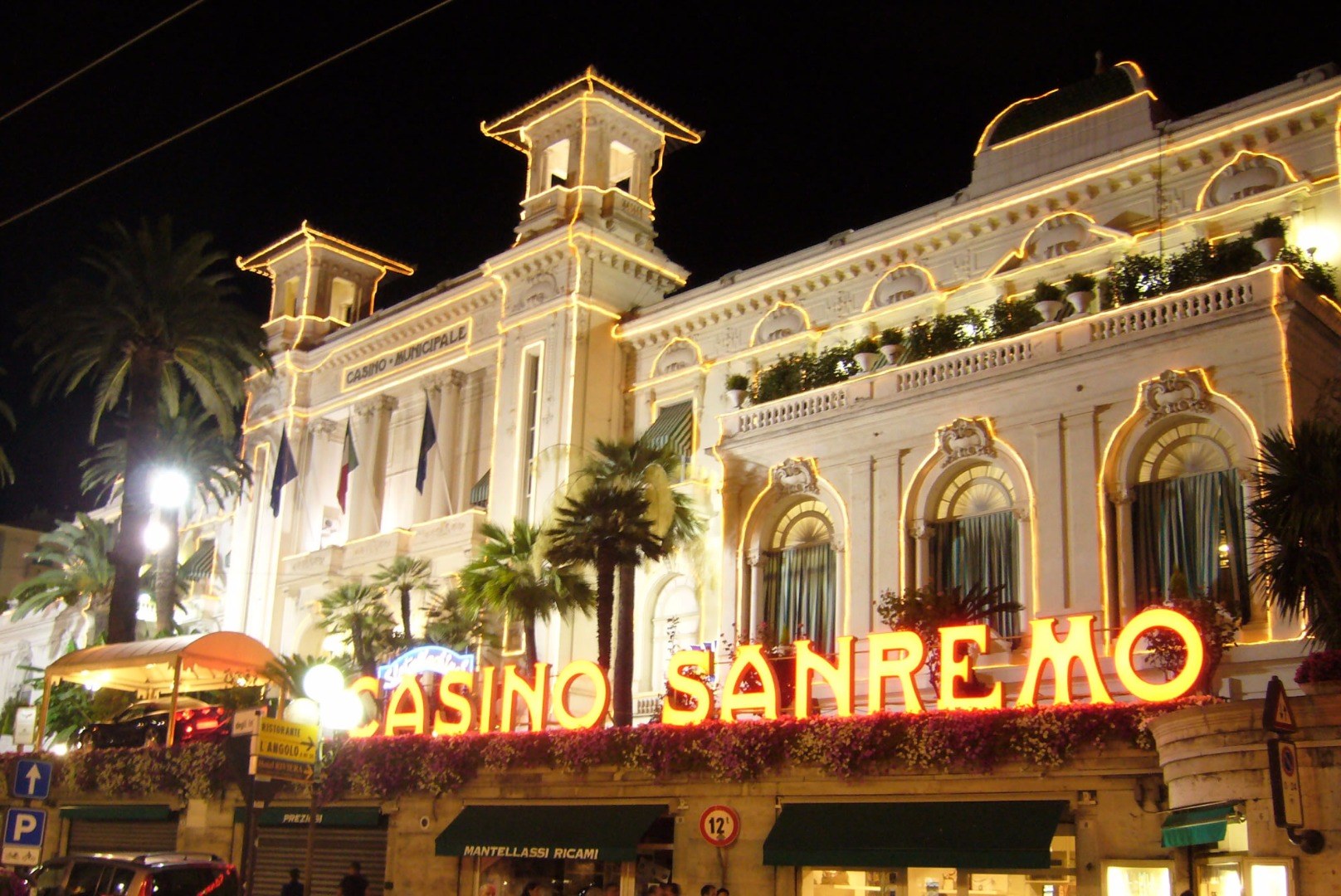 The Municipal Casino of the city of Sanremo is an Art Nouveau building designed by French architect Eugène Ferret.