The village of Pigna

The village of Pigna

Charles de Brosses, French writer of the eighteenth century, defined Pigna (pine cone in Ligurian) as a "very pretty town built on a sugar loaf".
Established around Mille Old Sanremo is called Pigna for its characteristic streets and massed its medieval fortifications in the image of the scales of a pine cone. The village has been continuously expanded and strengthened until the sixteenth century to defend it from pirate attacks. La Pigna starts from the fourteenth-century St. Stephen's Gate, a stone arch in the Gothic style, which is a kind of link between the modern city and the old.
The residential complex presents all clinging to the hill in concentric rings with covered walkways, courtyards, arches, fountains and staircases, in a succession of bold architecture. Once past the gates you pass through the riots of San Sebastiano, characterized by beautiful cross vaults, and then reach the Piazzetta of Sorrows, so called because once the Brotherhood of Our Lady of Seven Sorrows had its headquarters in the nearby Oratorio di San Sebastiano. 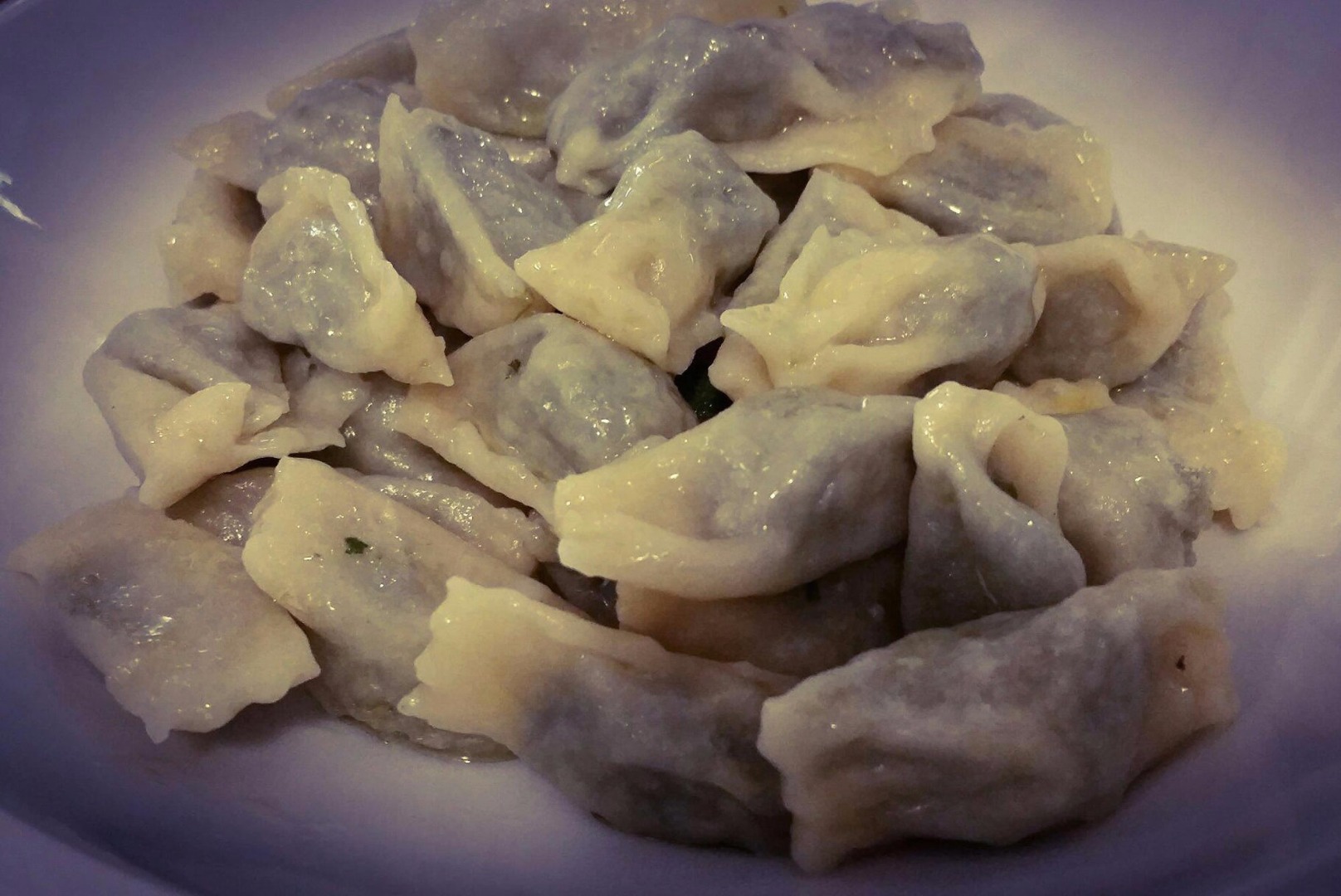 Great food; Ligurian typical products prepared according to tradition, served in portions such that they can enjoy several courses and all at reasonable prices. 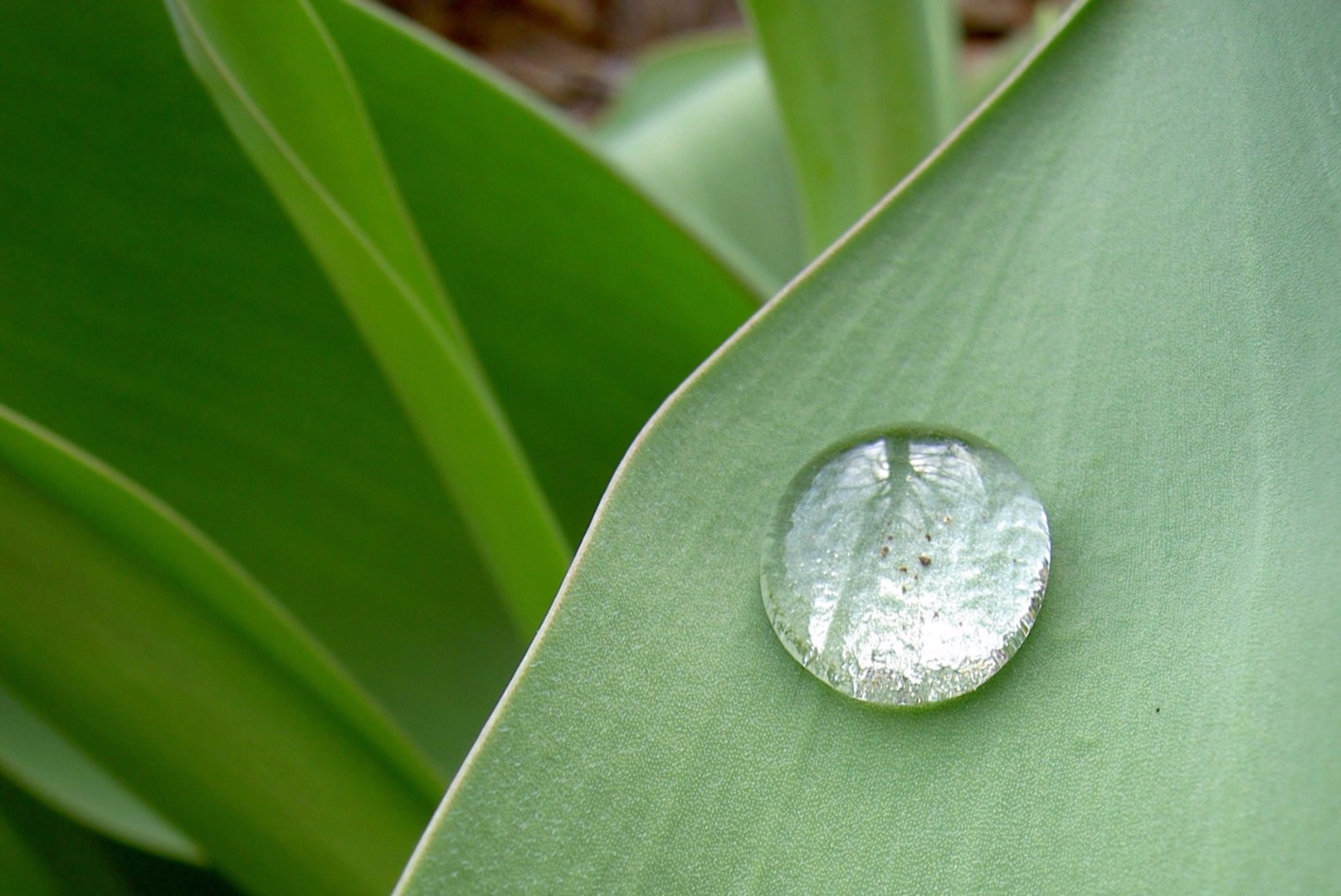 The Thermal Baths of Pigna, unique Thermal Institute of Liguria in the Val Nervia, 40 minutes from Montecarlo and Sanremo, an area of ​​great historical and landscape value of Western Liguria, looks like a luxurious exclusive and comfortable hotel. The "Terme di Pigna" are Convenzionate with the National Health System. To take advantage of care, simply present your prescription from your General Practitioner or Specialist of the ASL, indicating the diagnosis and the type of care. The prescription of the doctor is valid for one cycle of free spa treatments (except existing legislation ticket). A specialized medical staff, coordinated by a Health Department specializes in thermal medicine issues and medical hydrology and highly qualified personnel, accompany the visitor step by step, listening to his every need and advising him, so that each treatment becomes an exclusive time staff. The waters of Terme di Pigna Sulfuree Chlorinated sodium sulphate and hypothermal microbiologically pure.

Closed at the time